So since long I had been eyeing terrarium’s on reddit and I was really excited to build one my self. I even got a plant from Ikea and was planning to plant it inside a Jar. As I was waiting to buy the substrate locally, I watered and planted the plant regularly and it really grew well outside. So I thought of keeping the plant potted and try something new for my terrarium.

I decided to do a little aquarium in a jar (hence ‘Jar’rarium) but only with plants. I didn’t want any fishes inside since the carafe has almost no swim space. I also wanted this to be self sufficient system which sould be completely closed so I decided to get some critters to recycle the plant waste. I wanted to get little shrimps but they weren;t available so I got an Apple snail, I still dont know whether it will survive but I feel it should work. Worst case scenario I’ll have to abandon the idea of a closed system and feed the snail some fish food. I started by myself and found out r/jarrarium which has excellent resources and ideas.

Since this was a completely water based system most of the supplies were sourced from an aquarium. I planned to collect these naturally from multiple lakes around Hyderabad but I’ll do it once this project shows some success. 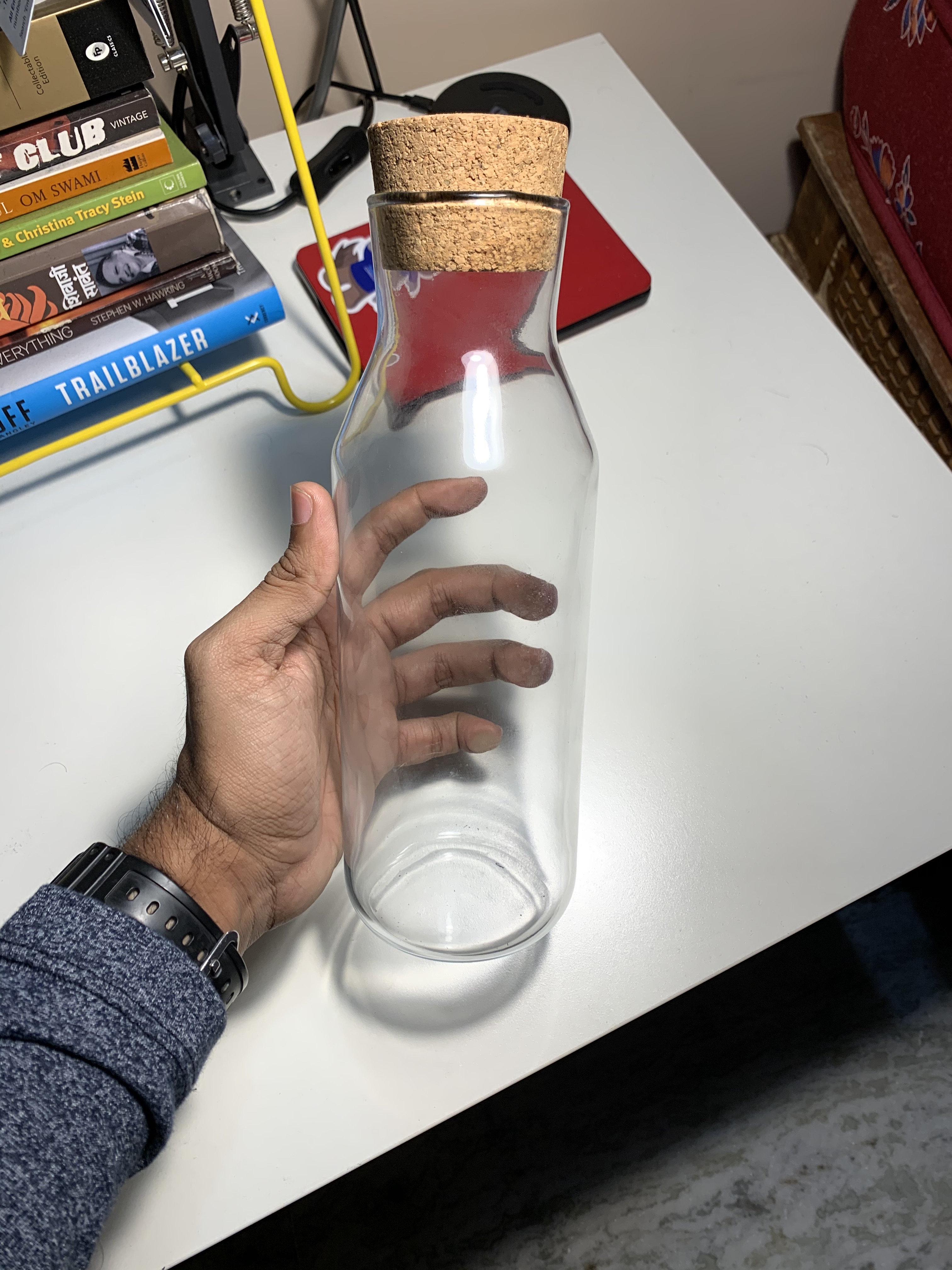 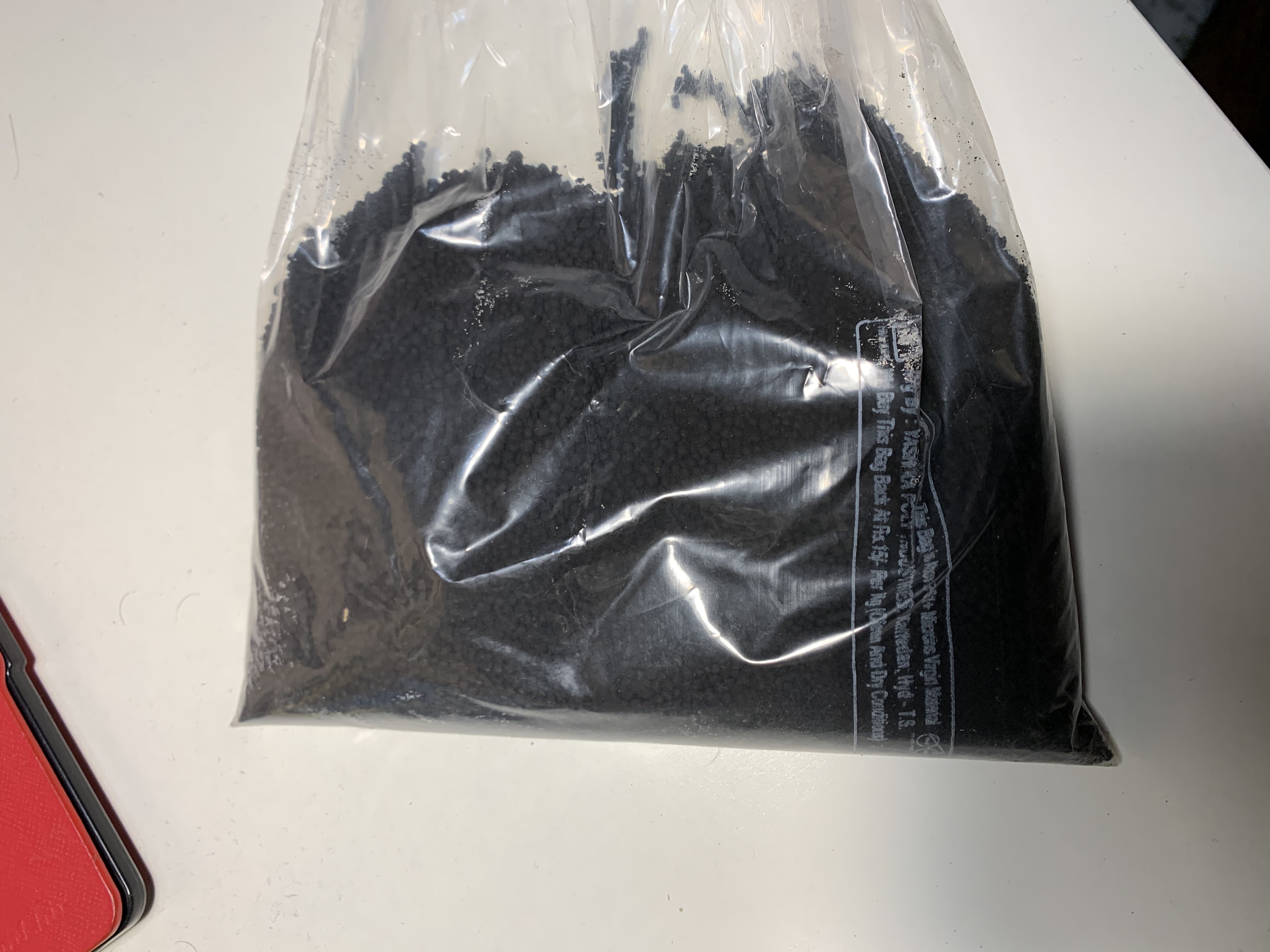 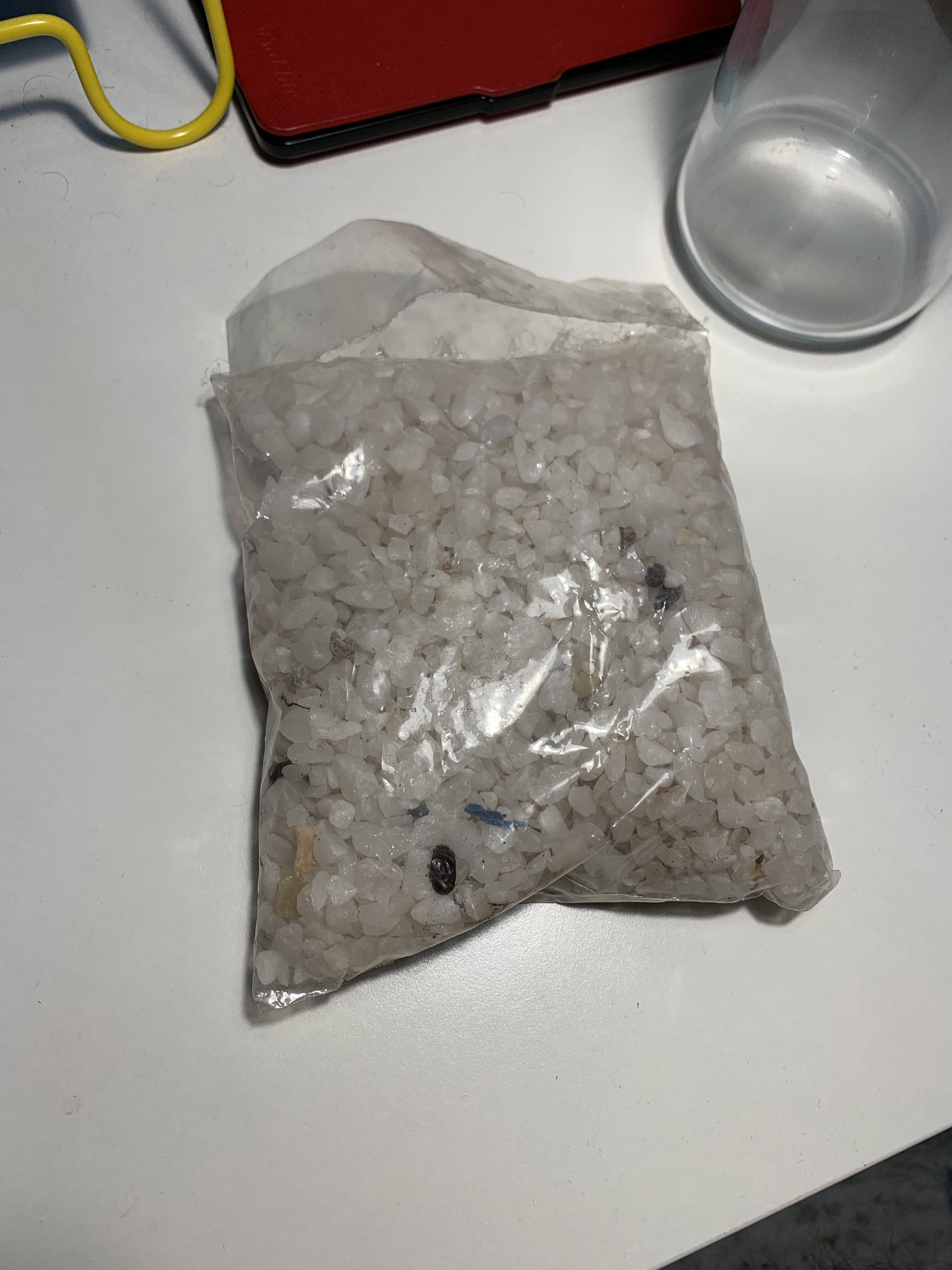 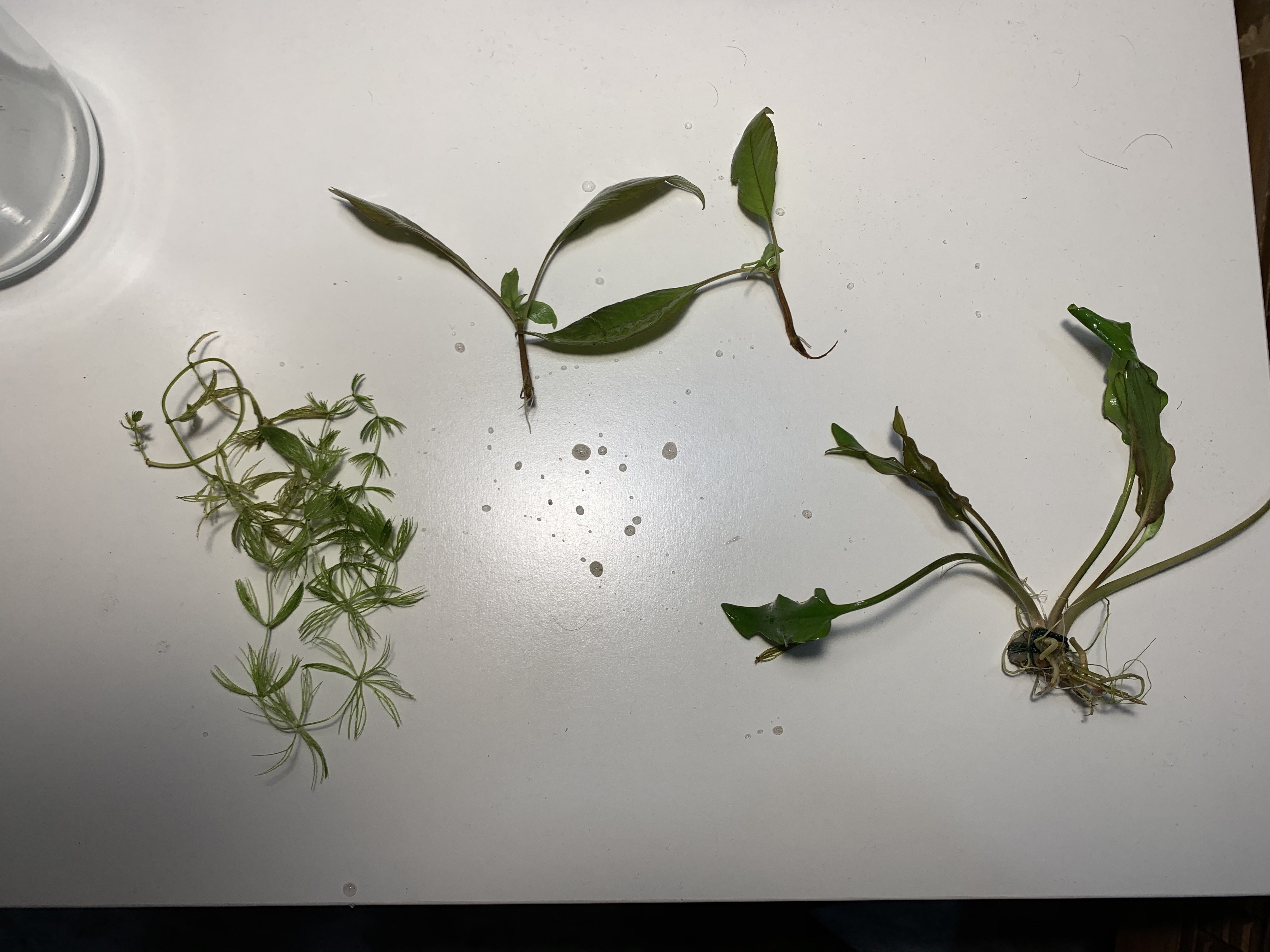 The procedure in this case is quite simple and I mostly hacked together this solution after looking over some youtube videos, blog posts and the incredibly useful ebook which I have added in resources. 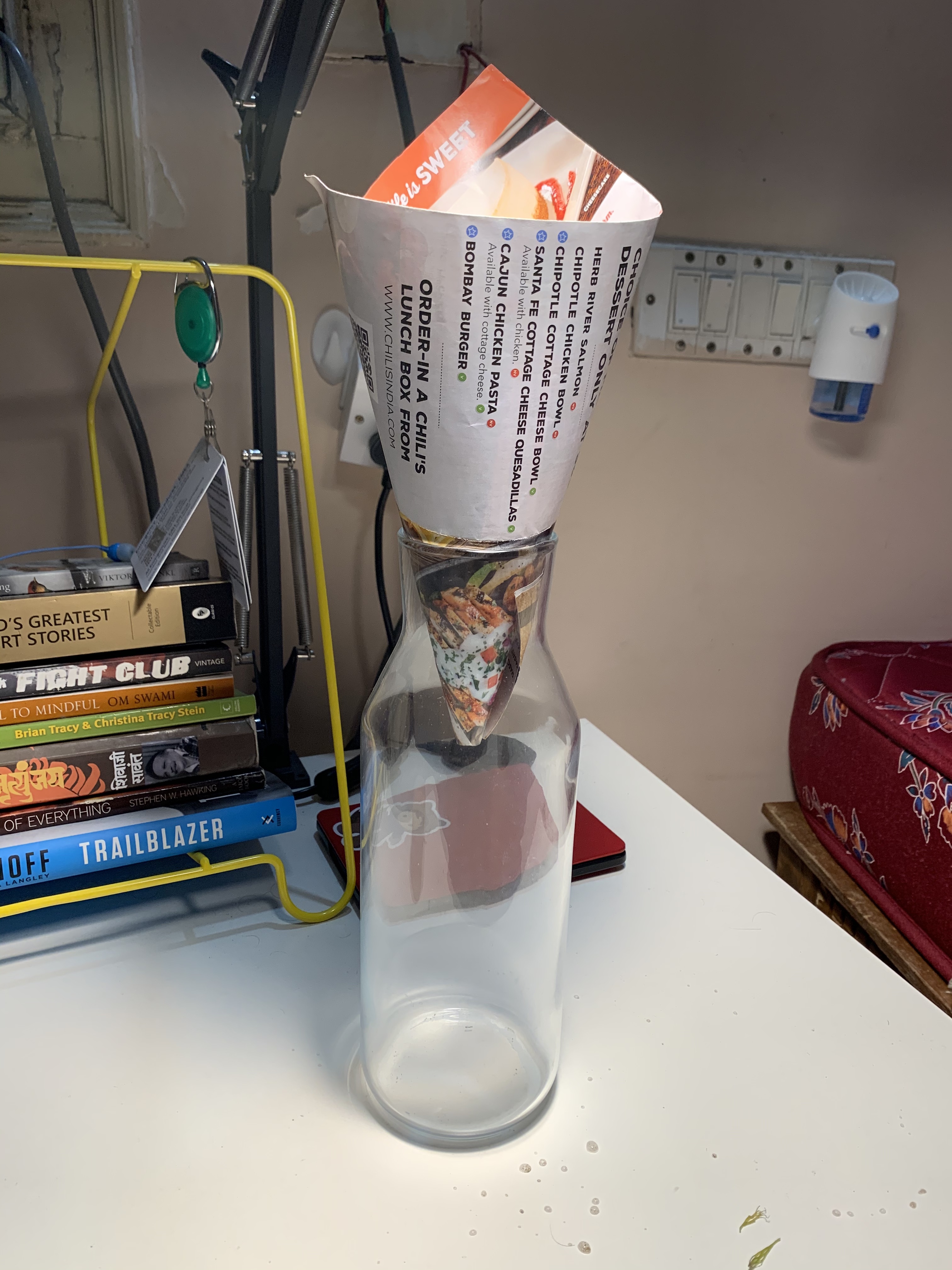 This looks pretty neat and I have some ideas which would make it lok even cooler. You can make a completely natural Jarrarium where you source your supplies from local ponds, this is a very interesting project and I might give it a go sometime later.